Finding a Way to Smile: In Honor of National Family Caregivers Month

Phyllis was feeling a little under the weather 50 years ago, so she hailed a cab home to Brooklyn. Her cab driver was John Amato, and “I never got rid of him.” They soon married…and stayed that way for 49 years.

7 years ago, John was diagnosed with Alzheimer’s Disease. Their 4 children live far away, and at age 72, Phyllis became John’s sole caregiver. “My goal is to take care of him as long as I can because we take our marriage vows seriously. Plus if I put him in a home, he’d hate me!” she laughs. Phyllis laughs a lot. “Just yesterday, he asked me the same question 26 times in a row. Then he asked who’s been sleeping in his bed. I told him I’ve been sleeping there for 49 years! It’s hilarious, it really is.”

Coping with the Pain

It wasn’t always hilarious though. At the end of 2015, Phyllis was at her wit’s end. She was grieving constantly. John’s condition worsened and he had to be hospitalized. He became very angry at her and the only way she knew how to cope was to put a wall up. She was near tears in the doctor’s office when she met a representative from the VA Caregiver Support who told her about a Stanford University online workshop called Building Better Caregivers (BBC).

Before she enrolled in the program, she bottled everything up. Communicating with other caregivers was something she hadn’t done before. “BBC helped me develop a sense of humor about it.” But at the end of the 6 week online program, the feelings of isolation and sadness started to return. Her coach told her not to grieve, but rather to take control, smile and breathe. After all, she can choose any number of things to think about.

Smile – and laugh – is what she chose to do.

She graduated from the program in early 2016 and continues to share her stories in BBC’s alumni community on a daily basis.

Caregiving is one of the most vital – yet overlooked – roles in our homes and communities. November is National Family Caregivers Month. Canary Health would like to recognize Phyllis Amato – and all of the non-professional caregivers that provide this invaluable service. Visit the VA Caregiver Support website for more information. 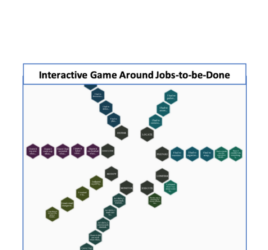 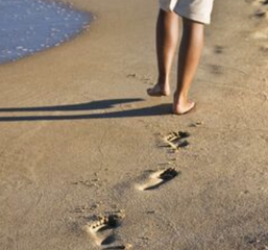